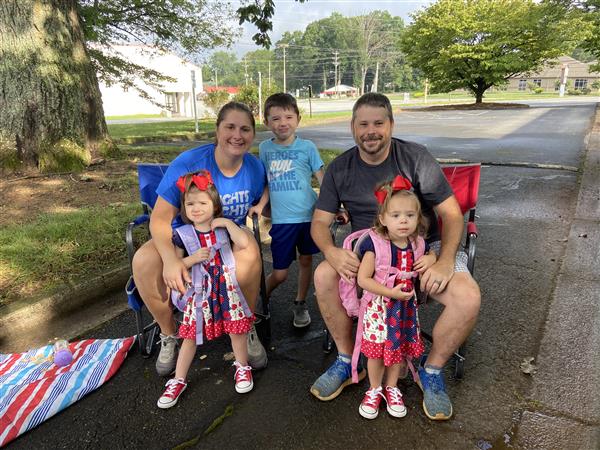 This is my 9th year working at North Lincoln High School.  I am beginning my second stint as Online Facilitator as well as Driver Education Facilitator.

I am originally from Laurel Hill, NC and graduated from Scotland High School in 1995. I studied Engineering and Parks, Recreation, and Tourism Management at North Carolina State University.

Prior to moving to Pumpkin Center, I spent 15 years working for the Town of Cary Parks, Recreation, and Cultural Resources Department.  I helped open the Middle Creek Community Center in 2001 before managing day-to-day operations for the Boathouse within Fred G. Bond Metro Park from 2004-2014.

While working for CPRCR, I met many local high school coaches and was encouraged to become a coach.  I coached women's basketball for 12 seasons at Cary High School and one season at Athens Drive High School.  While coaching at CHS, I met my wife Breanna, who was in the opposing coaches' box.  I coached Varsity Softball with her at ADHS for four seasons and we are currently coaching softball at NLHS.

I coached Varsity Women's Basketball at NLHS for three seasons, Men's Tennis for one season, and am entering my fourth season as the Women's Tennis Coach.

Bre and I have a son, Easton, and twin daughters, Kinley and Kayden. 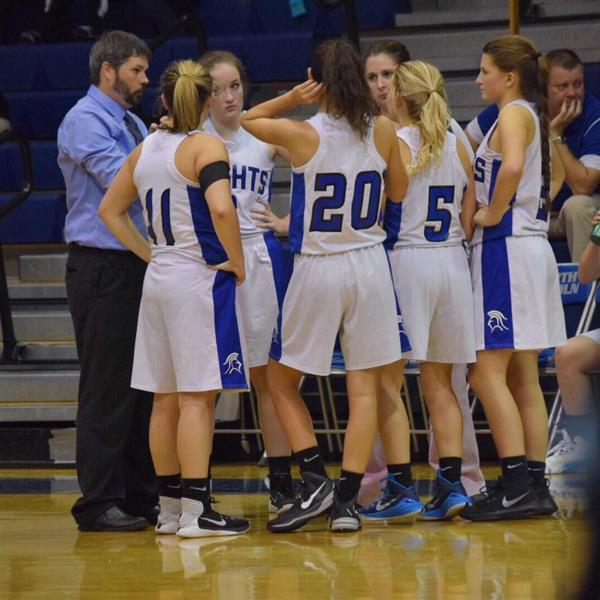 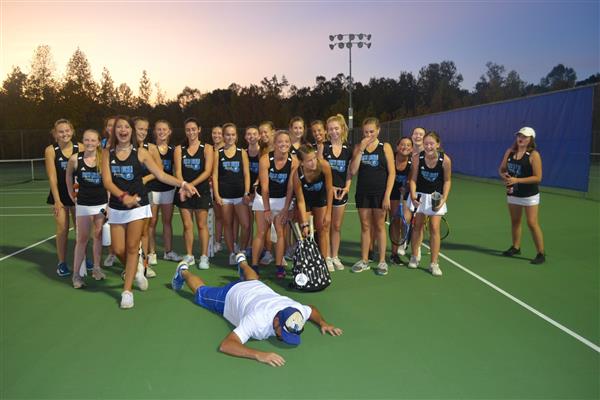 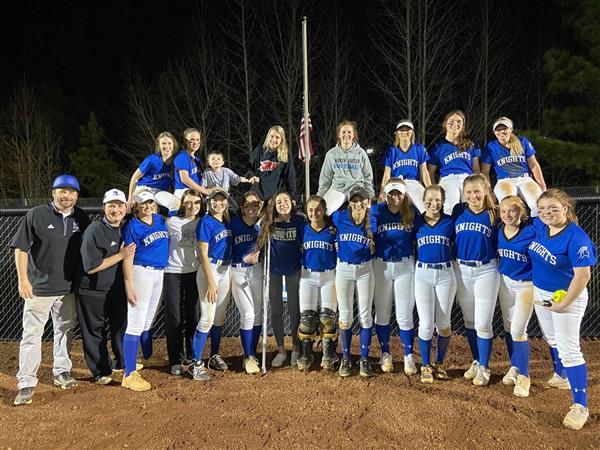 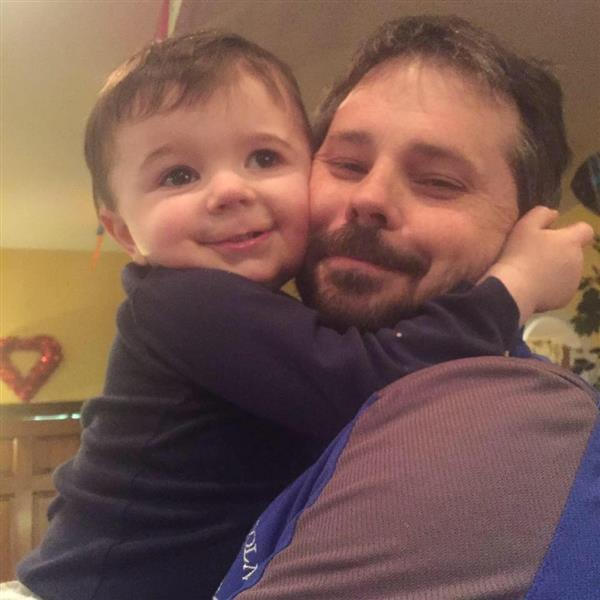 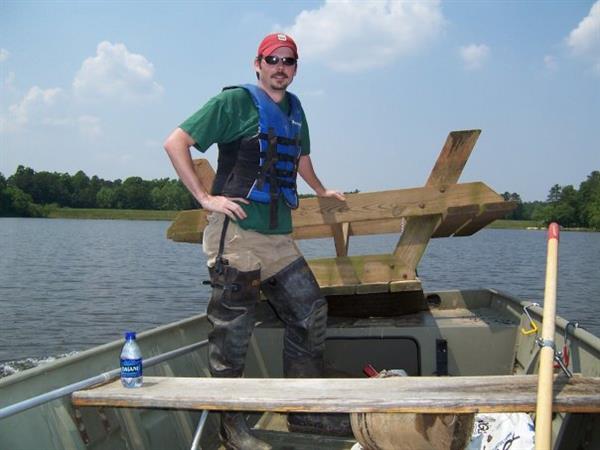