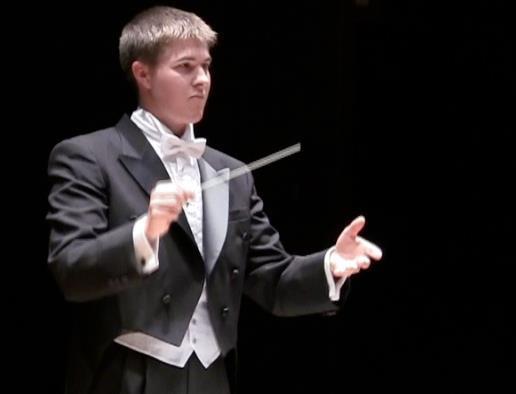 Mr. Josh Belvin has taught music in Lincoln County since 2012. He first served as Director of Bands at Lincolnton High School where, under his leadership, the band received numerous recognitions for superior performance at band contests and festivals. In 2018, Mr. Belvin was recognized by his peers in the South Central District of the North Carolina Bandmasters Association for the Young Director Award of Excellence. In 2022, Mr. Belvin was indcuted in the American School Band Directors Association. Mr. Belvin is very excited about the opportunity to serve as Director of Bands here at Lincolnton Middle School.

Josh Belvin lives in Lincolnton with his wife, Elizabeth, and two children, Eliana and Carter.