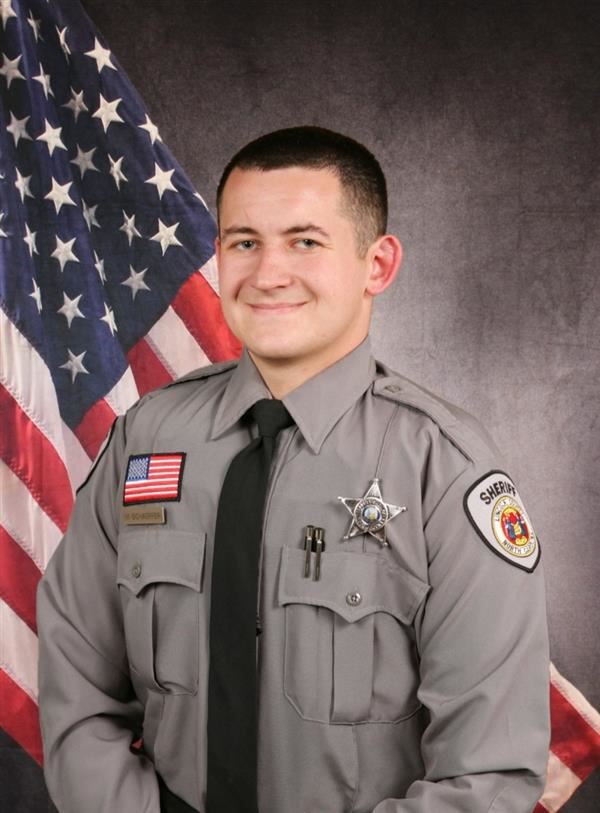 I am a Lincoln County native and graduated from Lincolnton High School in 2015. I was an explorer with the Lincoln County Sheriff's Office Post 700 starting in 2011 and ended in 2017. In 2017 I graduated from BLET (Basic Law Enforcement Training) at Gaston College. I was then hired on with the Lincoln County Sheriff's Office in 2017 working Patrol until an opening appeared in the School Resource Officer Division. I put in and was selected to work at North Lincoln Middle School starting in the 2018-2019 school year. I worked at North Lincoln Middle School until the summer of 2022, when I decided to transfer to Lincolnton Middle School.