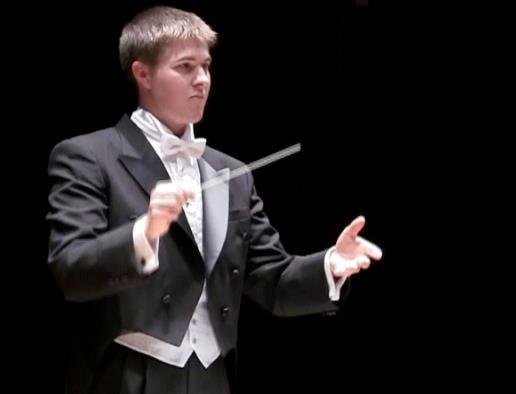 Mr. Joshua Belvin has served as Director of Bands at Lincolnton High School since the fall of 2012. As a 2006 graduate of Lincoln County Schools (East Lincoln High School), he feels very fortunate and honored to be in a position to give back to his home community through music education.